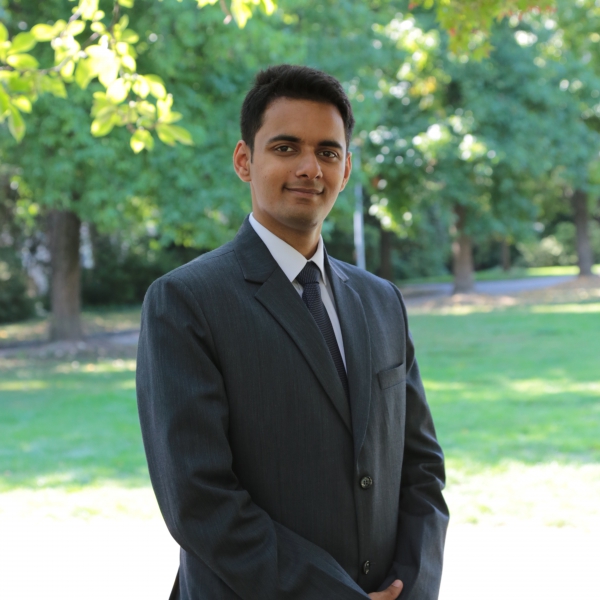 Girish is an Indian qualified lawyer. Before joining the MIDS, he worked at the Centre for Trade and Investment Law in an advisory role to the Ministry of Commerce for a year. While there, he gained extensive experience in WTO law, investment arbitration and investment law by advising the Government in treaty negotiations and disputes.

Prior to working in the Ministry, he has interned with several premier Indian law firms, in their dispute resolution team, where his focus was primarily on international commercial arbitration as well as related proceedings such as setting aside, interim relief and enforcement of awards in India.