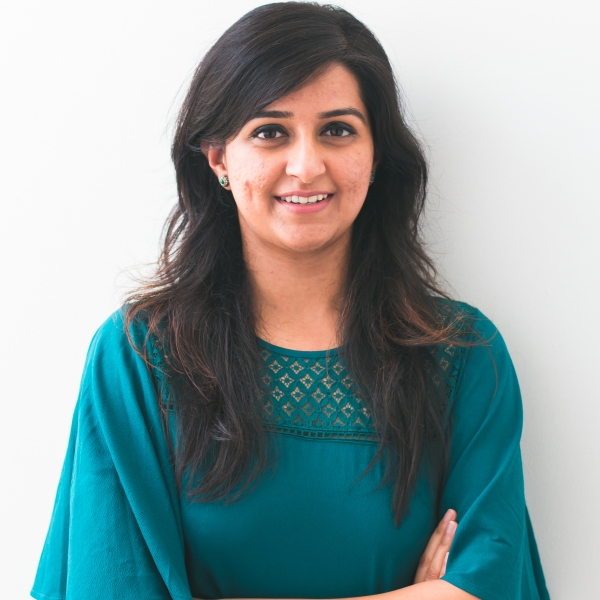 Ankita is an associate at Lévy Kaufmann-Kohler in Geneva, where she specializes in international commercial and investment arbitration. Ankita has been a member of the counsel team and has acted as secretary to the arbitral tribunal in disputes under various arbitration rules (ICC, LCIA, SIAC, UNCITRAL, Indian Arbitration Act). She has specific experience in disputes relating to infrastructure, joint ventures and shareholder agreements, and corporate laws.

Before joining Lévy Kaufmann-Kohler in 2019, Ankita was part of the international arbitration team of Latham & Watkins LLP in Paris (2018), where she acted in investment and commercial disputes under the ICSID, ICC and LCIA Rules. Prior to that, Ankita practiced law in India (2012–2016) and has significant experience representing foreign and domestic clients in ad hoc arbitrations seated in India, as well as complex commercial litigations before various judicial and quasi-judicial bodies, such as the Supreme Court of India and the Bombay High Court among others.