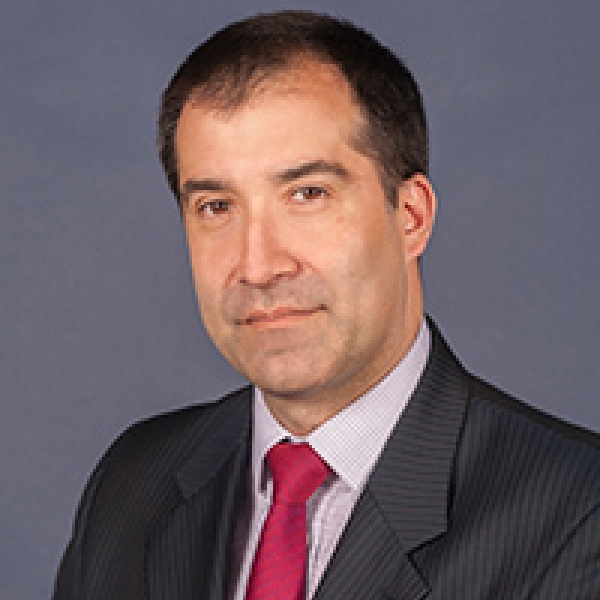 Gonzalo Flores is a Deputy Secretary-General of the International Centre for Settlement of Investment Disputes (ICSID). He has been with ICSID from June 1998 to June 2001 and rejoined in October 2002. Prior to joining ICSID, he worked as an associate with the law firm of Estudio Carvallo S.A. in Santiago, Chile (1992 – 1997). He also worked with the law firm of Grasty Quintana, Majlis & Cia. in Santiago, Chile (2001 – 2002). Mr. Flores holds degrees from Cornell University (LL.M.) and Universidad de Chile Law School (LL.B.). He is admitted to practice law in Chile.