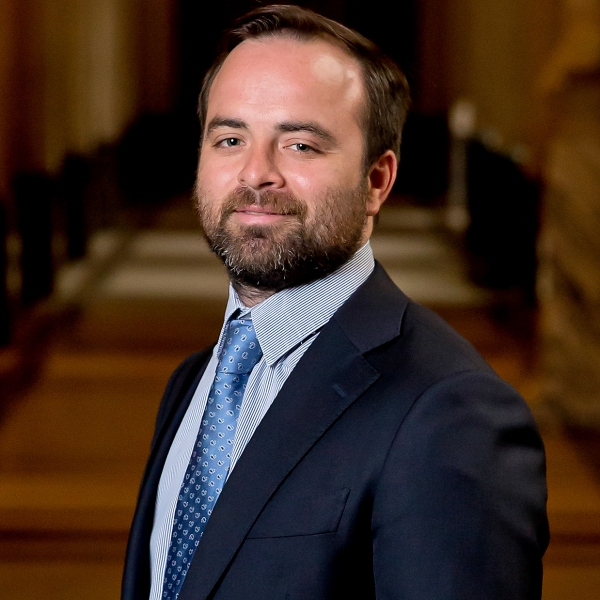 Julian Bordaçahar serves as Legal Counsel at the Permanent Court of Arbitration (PCA) in The Hague, an intergovernmental organization which administers arbitrations and other dispute resolution proceedings involving various combinations of States, State entities, intergovernmental organizations, and private parties. He has worked closely with arbitral tribunals in several complex, investor-State, and commercial cases administered by the PCA spanning a wide range of commercial industry sectors. In addition, he assists the PCA Secretary-General in carrying out his roles under the Arbitration Rules of the United Nations Commission for International Trade Law (UNCITRAL), and regularly assists in the diplomatic work of the PCA with its member States and other intergovernmental organizations. He also heads the recently launched PCA Office in Buenos Aires and is a member of the PCA delegation that participates in UNCITRAL Working Group III, which is currently discussing Investor State Dispute Settlement Reform.