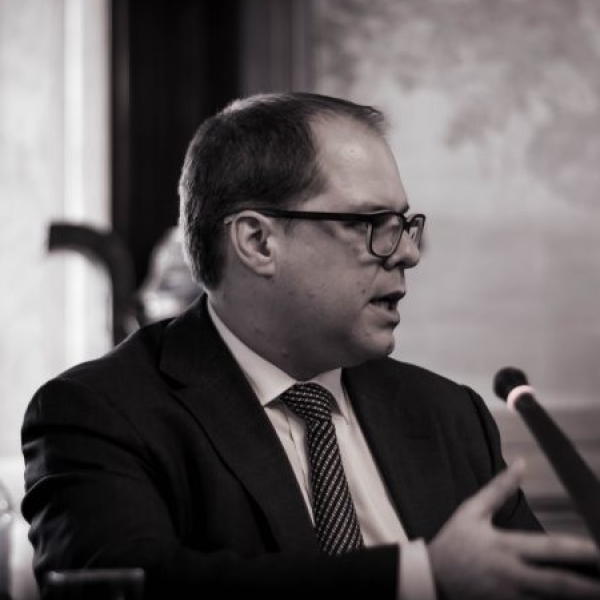 Martin Doe Rodriguez serves as Senior Legal Counsel at the Permanent Court of Arbitration (PCA) in The Hague, an intergovernmental organization which administers arbitrations and other dispute resolution proceedings involving various combinations of States, State entities, intergovernmental organizations, and private parties. He has worked closely with arbitral tribunals in some of the largest and most complex inter-State, investor-State, and commercial cases administered by the PCA spanning the full breadth of public and private international law as well as the full range of commercial industry sectors. He also heads the Latin American practice of the organization. In addition, he assists the PCA Secretary-General in carrying out his roles under the Arbitration Rules of the United Nations Commission for International Trade Law (UNCITRAL), and regularly assists in the diplomatic work of the PCA with its member States and other intergovernmental organizations.

He regularly speaks and publishes on international dispute resolution, and has lectured at various universities worldwide.