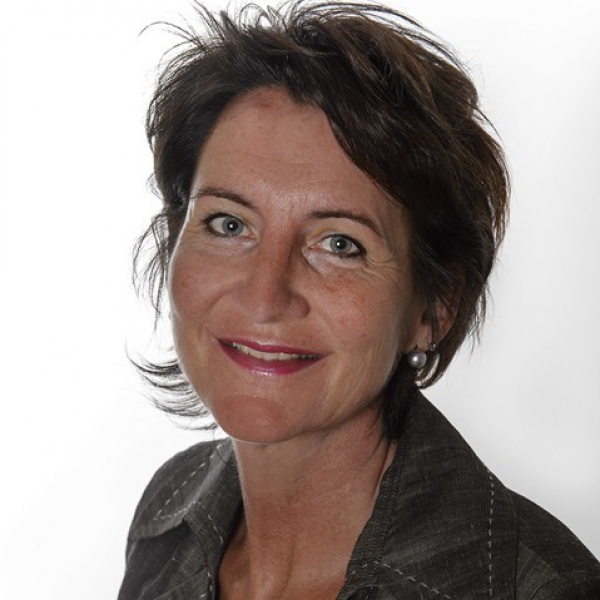 Ms. Sambeth Glasner is the Head of the Dispute resolution team of Altenburger Geneva and her own practice extends to commercial mediation, conciliation and arbitration (Effective Dispute Resolution). She lectures in this field at various Universities and Institutions. She is Vice President of the Swiss Bar Association, Vice-President of the Swiss Chamber of Commercial Mediation, Geneva, Founding member of the ADR Commission of the Geneva Bar, Distinguished Fellow of the International Academy of Mediators and President of the Swiss Committee of the UIA Union International des avocats. She is also a member of ASA, ArbitralWomen, AIBL Association of International Business lawyers and AGDA Association Genevoise de Droit des Affaires.

Apart from her activity as a lawyer and as a neutral (mediator, conciliator and arbitrator), Ms. Sambeth Glasner was also substitute judge at the Geneva courts during 12 years.

Ms. Sambeth Glasner graduated from the University of Geneva and received her Master of Laws in International Banking and Finance from Boston University.

Ms Sambeth Glasner is listed in Who's Who since 2011 and especially Who's Who legal Switzerland 2017: “Highly experienced, with a truly international practice” and "commended for her strategic outlook when it comes to dispute resolution and her excellent record as a Mediator".