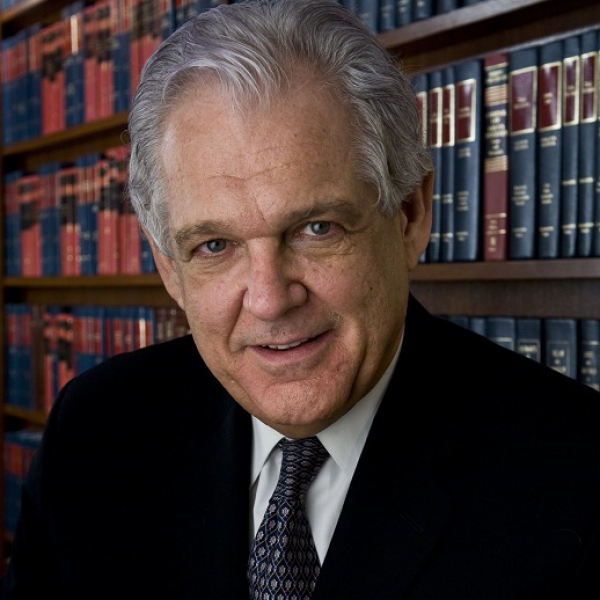 George Bermann is an American lawyer, arbitrator and member of the faculty of Columbia Law School, where he directs the Center for International Commercial and Investment Arbitration Law and holds both the Walter Gellhorn Professorship of Law and the Jean Monnet Professorship of European Union Law. He is also permanent professeur associé of the Ecole de droit, Institut d'Études Politiques (Sciences Po) in Paris, France, and visiting professor at Georgetown Law Center. He has been Toqueville-Fulbright Distinguished Professorship at the University of Paris I (Panthéon-Sorbonne).

International Standards as a Choice of Law Option in International Arbitration (forthcoming, Am. Rev. Int’l Arb., 2017)

The Role of National Courts at the Threshold of Arbitration (forthcoming in Am. Rev. Int’l Arb.)

European Union Law as a Jurisdictional and Substantive Defense to Investor/State Liability (in F. Ferrari, ed., The Impact of EU Law on International Arbitration (2017)