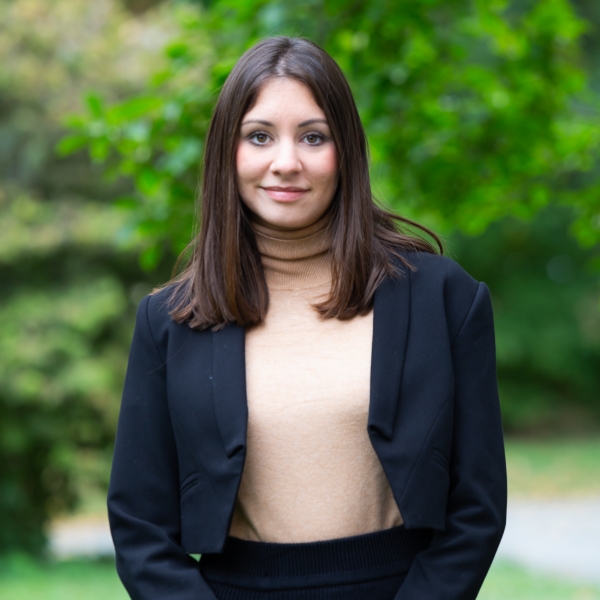 Natalia is an LL.M. Candidate at the Geneva Master’s in international Dispute Settlement (MIDS). She holds an LL.B. and an LL.M. in Public International Law from the University of Athens (Distinction), as well as a Minor in Finance from the American College of Greece.

Prior to attending the MIDS, she worked as trainee lawyer in the legal department of a firm based in Athens, dealing with issues of Corporate and Tax Law. She has also completed an internship in a law firm specialising in Corporate Law and Capital Markets.

During her studies, she participated in the International Commercial Willem C. Vis Moot Court Competition both as a team member and as a coach of the University of Athens team, and sat as arbitrator during the academic year 2018 – 2019 in Premoots and Final Rounds. She is co-founder of the EODID Athens Vis Premoot and attended the ELSA Athens Summer School on International Investment Law. Additionally, she is a member of Young ICCA and, in this context, has attended seminars and workshops.

She is currently a member of the Trade Lab International Economic Law Clinic Team.