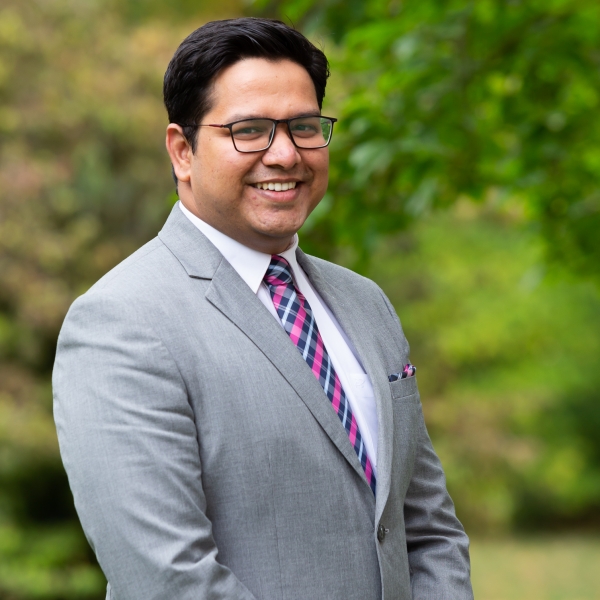 Shanu is an Indian qualified lawyer enrolled with the Bar Council of Karnataka. Prior to joining the MIDS, he worked as an associate for three years in dispute resolution teams of Samvad Partners, and Trilegal, two of India’s top tier law firms. He has significant experience in both domestic and international commercial arbitration, and related pre and post arbitration court proceedings. He has also represented parties in array of commercial litigation before the trial courts, appellate courts and specialized tribunals in India.

Displaying a streak of overall excellence, Shanu has won accolades for his university in prestigious legal events including Philip C. Jessup International Moot Court Competition and the Young International Mediation Competition. He has also coached various teams for prestigious legal events and among others has judged legal events on the issues relating to international commercial arbitration on invitation of prestigious Indian universities. His writings, which mainly addresses the issues relating to commercial laws and dispute settlement mechanisms, have been widely published in domestic as well as international journals. He has also moderated and delivered lectures on invitation in conferences relating to dispute settlement mechanisms and constitutional issues in India.

He enjoys solving cryptic puzzles and playing basketball in his leisure time.