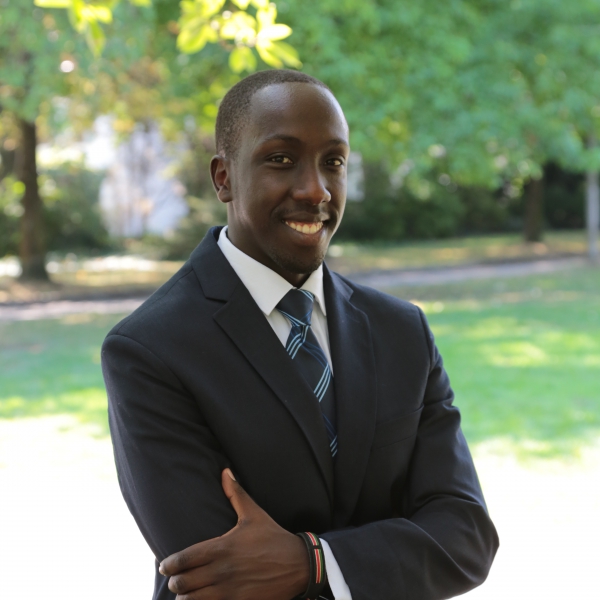 Benjamin Ng’eno, is a Kenyan qualified lawyer, called to the bar in 2014. Prior to joining the MIDS, he worked at Kaplan & Stratton Advocates, one of East Africa’s leading law firms, as an Associate in its Dispute Resolution Department. He has acted as counsel several in high profile commercial litigation and arbitration disputes in various sectors including energy and construction.
He has been a team coach for Willem C. Vis Moot and is currently a Young ICCA Mentorship Program buddy. He is also a Member of the Chartered Institute of Arbitrators (K).
Benjamin holds a Bachelor of Laws (LL.B) degree from the University of Nairobi. His areas of interest are international commercial and investment treaty arbitration as well as dispute settlement under the WTO.