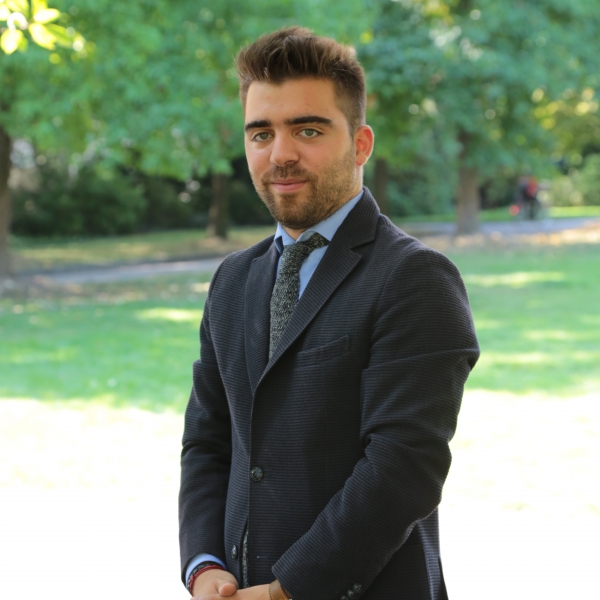 Dimitrios is an attorney at law admitted to the Athens Bar Association (Greece) and currently enrolled at the MIDS as the 2018 Young ICCA scholar.

Prior to joining the MIDS, he worked as a trainee lawyer in the PMN (Pamboukis Maravelis Nikolaidis & associates) law firm, a boutique law firm specialized in arbitration and dispute resolution in Athens. He was engaged in the preparation of ICC arbitration cases and in legal research on commercial and investment arbitration and private international law. He has drafted and translated mutual non-disclosure agreements, security agreements and cooperation agreements for Banking Institutions along with guarantee agreements conducted between European Investment Fund and banking institutions.He also worked in the Hellenic Ministry of Finance and as an intern at the Hellenic Parliament.

He has a bachelor degree (LLB) in law and holds an LL.M in International Dispute Resolution from the National and Kapodistrian University of Athens with distinction.

He is a member of Young ICCA, Young ICSID and European Law students’ association.